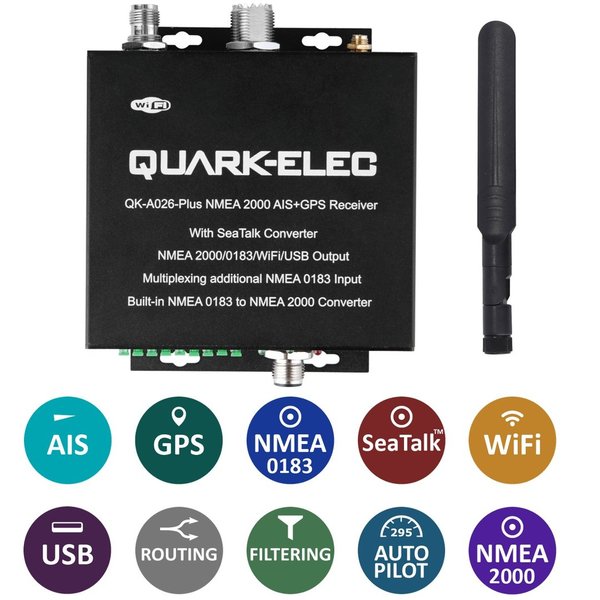 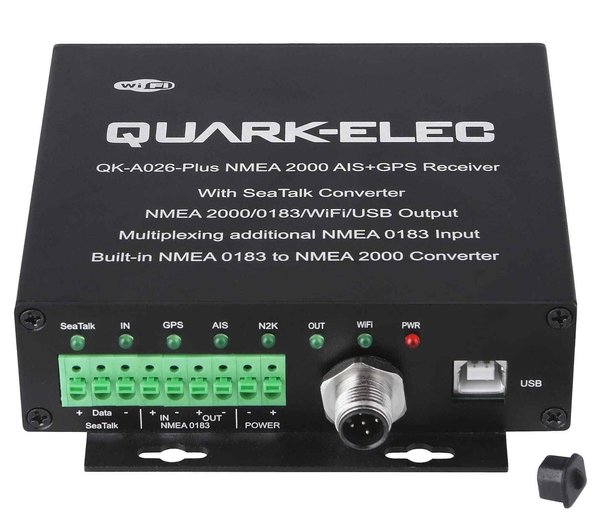 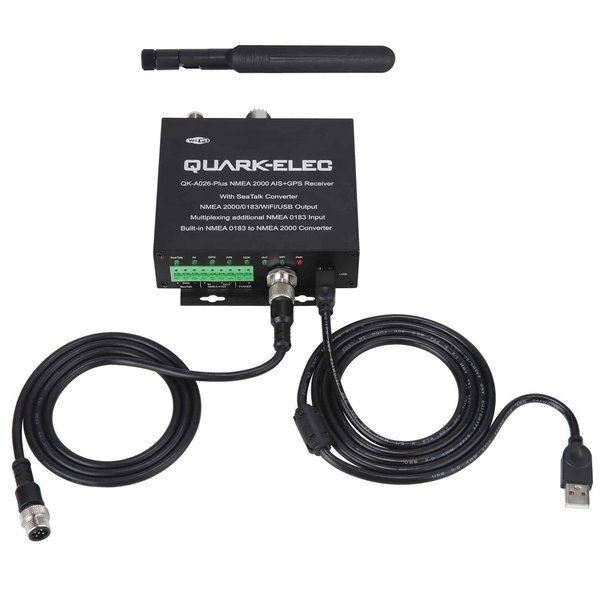 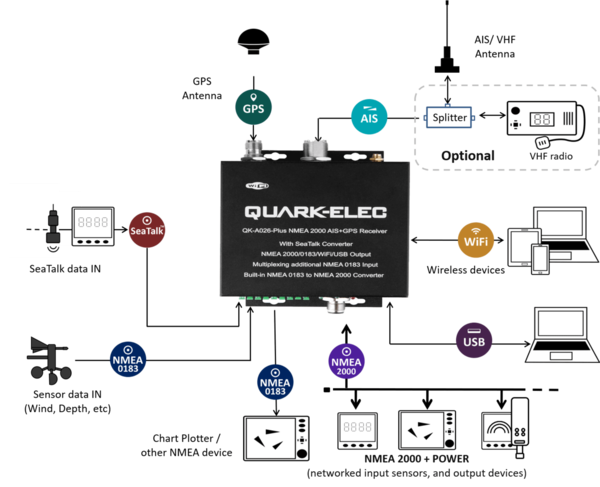 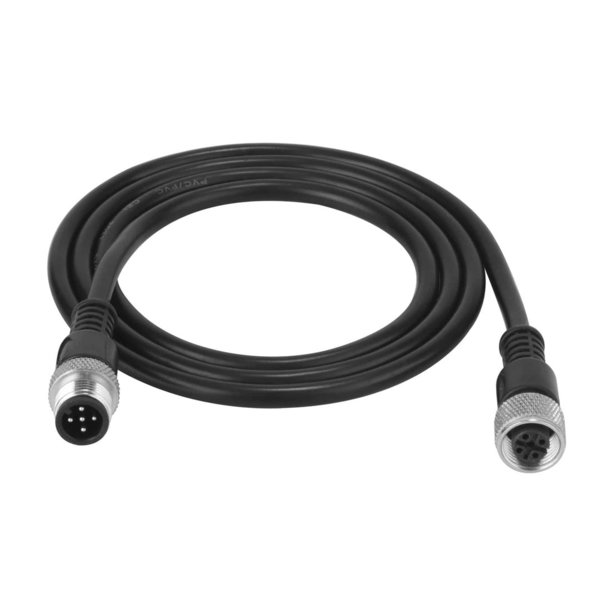 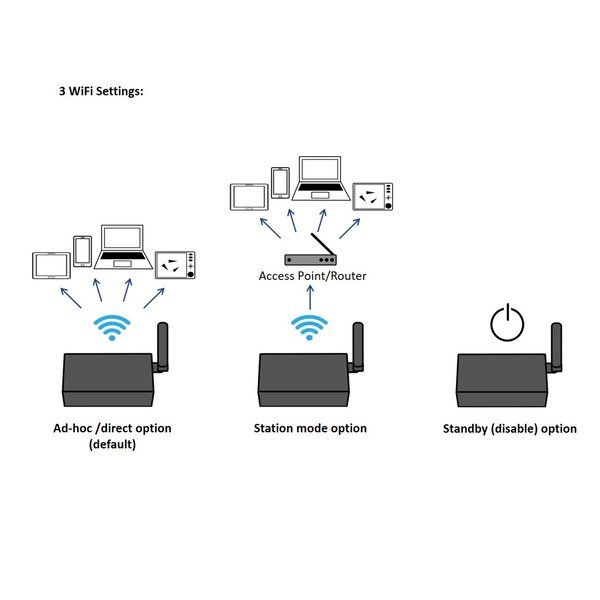 The new A026+ is an incredibly versatile device with outstanding build quality. With countless functions working seamlessly this multifaceted AIS receiver is a must have for those looking for an easy and reliable WiFi enabled solution to complex marine networks.

The A026+ is used by many commercial and retail sectors alike, including sports, leisure, fishing and vessel monitoring markets. This level of adaptability is due to not only the A026+’s solid metal enclosure and heavy duty S0239 connector but also because of its WiFi capabilities and its ease of use. The A026+ requires little to no configuration in most cases and can transmit all of your data to any WiFi enabled Android, iOS, Windows or Mac device allowing you to use navigational applications on the go.

This dynamic nature of the A026+ is what currently makes it one of the best smart solutions available on the marine market.